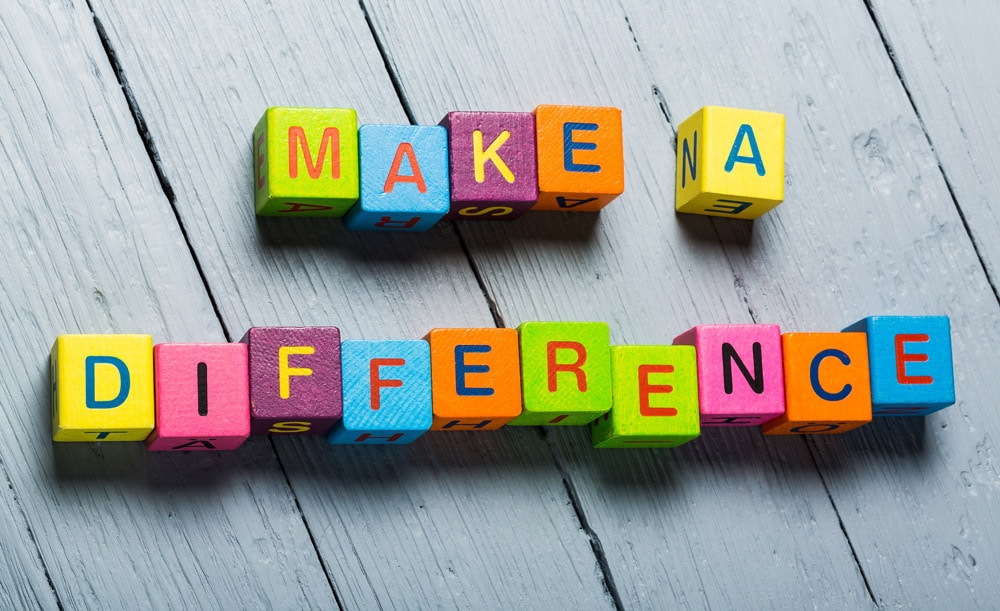 In my view, the definition of a great leader is someone who has followers, a tribe of people who respect and admire them. Leaders are those who empower others.  True leaders create more leaders.

The most significant trait of a leader is to be a good role model, to lead by example and to be the person people look up to. Leaders are individuals who plan to make a difference; they make a difference in others’ lives; they work to set people up for success.

Leaders build tribes; they build tribes of people who have mutual admiration for each other and are working towards a common goal.

A leader of an organisation is the one who sets the standards; they define the culture, and ultimately they create the culture.

How leaders behave and manage their team, and business impacts on everyone. For instance, if a leader does not take ownership for their role, and they blame everyone for what goes wrong in the organisation – then a culture of blame is created. Blame is contagious; it's toxic, and it creates for a perpetual cycle of complacency, lack of productivity, wasted time and a feeling of mistrust or judgement.

When leaders create these toxic environments, they may have people enabling them - the enablers do this for their personal self-interest. There are a few reasons why some people support this kind of behaviour; they undermine their colleagues to further their own self-interest; it may be out of fear, insecurity, or perhaps they subscribe to the same blame attitude.

One of the key signs of a blame culture existing within an organisation is when colleagues criticise other colleagues to their manager, this often happens in private. Employees start to feel guarded, and they become distracted, unproductive.

Bitchiness, back stabbing and poor performance surface when there is a lack of direction and a lack of clarity in an organisation.

A healthy work environment is a place where you’ll find a leader who demonstrates mutual respect for their team members, their team's success is important to them, in fact; it is paramount to everything they do; they drive change, and they work towards ongoing improvement.

A true leader works with you to ensure success, by mentoring, coaching, investing time in you, to ensure a clear road-map is in place to support you in achieving your goals.

There is a clear connection between the culture within an organisation and its performance. There is a lot of truth in the saying “the fish rots from the head down."

In my book The Power of Wow – Why Thank You Makes Dollars & Sense; I provide strong examples of organisations such as Zappos who use their culture to drive success.

I truly believe if you look after your employees, they will look after your customers; this takes care of the bottom line, which looks after your shareholder. Richard Branson is a big believer in this approach too.

Without your people, your employees and your customers – you don’t have a business.

Performance driven teams, celebrate their achievements. Celebrating the wins no matter how small, drives engagement and leads to success.

Be the leader your team deserves, step up, lead from the front and lead them to success!