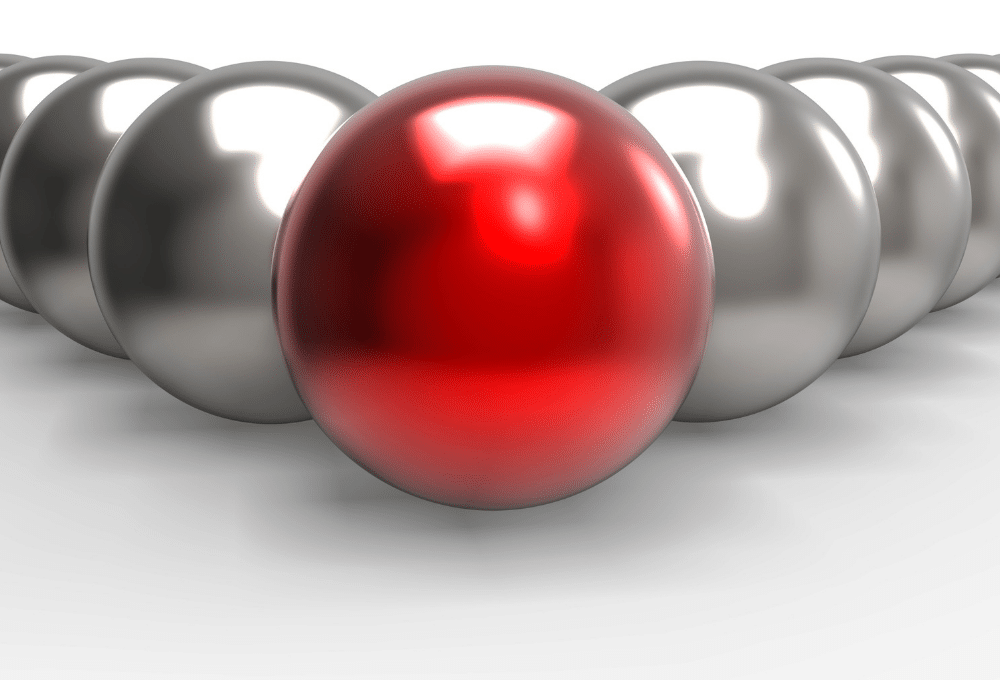 The Secrets of Leadership Influence for Every Leader

Every leader wants to develop the power of influence to help them motivate and inspire others. It’s a key leadership skill, but it’s also an important one if you want to influence change, whether it’s through people or events. At the heart of influence is human connection and trust. Without those elements, you’ll never be an influential leader.

The higher you are in your organisation, the harder it can be to influence the main body of your company. You’re often seen as remote and untouchable. That’s the challenge you need to overcome to be the influential leader you want to become.

Leaders who have developed real influence do so by being genuinely interested in their people. As a business advisor and executive coach to national organisations, and through my teaching and research I’ve noticed, they all have the following approaches in common.

Get to know people. Take the time to learn more than their ‘name, rank and serial number’. Find out what matters to them. Ask how they are and pay attention to their answer. Building a relationship with the people around you is important because you can’t influence someone who doesn’t know or connect with you.

Everyone’s talking about vulnerability lately, but few are following through with actions. Vulnerability is at the core of any relationship, and it’s an essential trait of the influential leader. It’s part of establishing a basis of trust. Reveal yourself, your wins and losses, your mistakes, your humour, your passions. Be human. Speak from your heart. Let people in. The ‘tough leaders’ who put walls up around themselves, so they look powerful or perfect, are the leaders who don’t get anywhere.

Know you’re not the most important person

You build most influence when you’re helping advance others and their causes. That’s how they’ll discover what you are capable of and respect your efforts. Building influence isn’t about self-promotion. It’s about promoting others as well as yourself. If you know a talent or achievement has gone unrecognised, make it known. When you’re a champion of others, and not just yourself, people will listen to what you say.

Influential leaders seem to know everyone, and that’s because they spend time building their networks. To influence change, you need to know your stakeholders, so you can connect with them and start to present your case. You can’t win these important people over if you haven’t made an effort to find them.

Every company has its own internal politics. Who talks to who, where the power flows, who really makes the decisions… Influential leaders are politically aware without being caught up in it. If you understand how information moves through the organisation and who drives it, you can influence the right people at the right time.

Keep working at it

Because it’s based on connections and relationships, influence isn’t won easily. It takes time to build. Influential leaders become so by working at it every day. It’s not a skill they pull out when they want things to go their way; it’s a practice they live every day.

Don’t just talk about it – do it

To be influential, you need to follow through on your word. Talking isn’t going to help you influence anyone.  No matter how persuasive you are, until the people see you act on your beliefs, you won’t gain their respect and win influence over them. Remember, influence springs from the genuine part of you, so acting on your word should be natural. Tell them honestly what you think, follow through with action and be consistent with it.

Building relationships of influence starts with you. It takes consistent effort and it takes time, but if you’re not genuinely connecting with the people you want to influence, you’re wasting it all. As I said in the beginning, the heart of influence lies in human connection and trust. Without those elements, you’ll never be an influential leader.

If you’d like some help in this area, I work with Directors, General Managers & CEOs as their business advisor/business coach, give me a call any time on 1300 88 53 94. I’ll help you master your leadership influence .