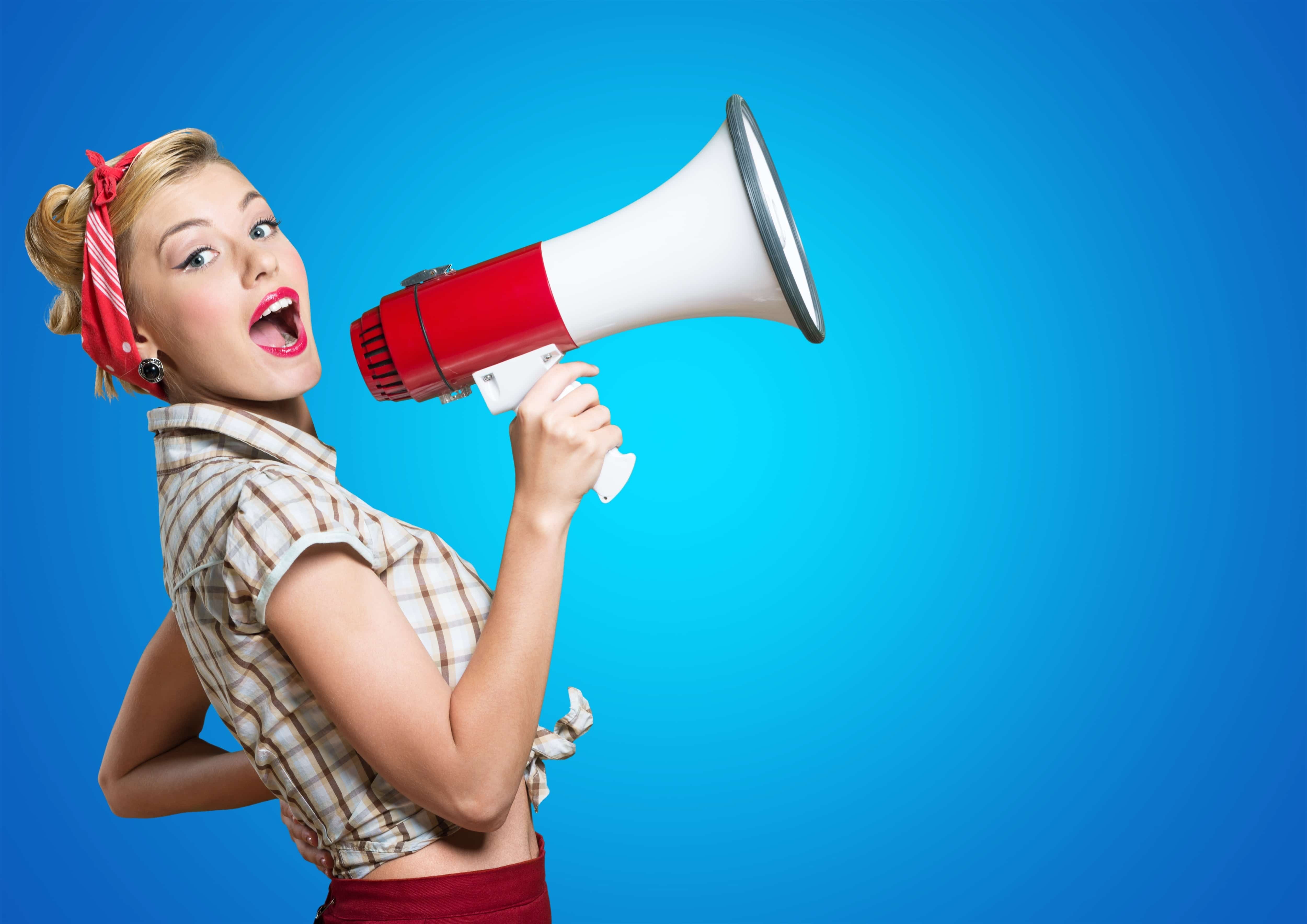 I’m currently reading "Lean In: Women, Work and the Will to Lead." by Sheryl Sandberg's Facebook's Chief Operating Officer. She provoked a lot of conversation on feminism in the workplace with her book. The book sold nearly 150,000 copies in its first week and has held the top non-fiction spot on the bestseller lists since. What does that tell you?

I have held senior executive positions in the tourism industry for over 6 years and middle management position for more than 10 years prior to that. I can agree that it is challenging to be a woman at a senior level, where male colleagues dominate the majority of roles. One of the key factors to my success has been my ability to be assertive, commercially focused and ambitious. However there are lot of women in the workforce that find it challenging to tackle the anxieties and stereotypes that prevent women from climbing the corporate ladder.

I read the below article “Why You Need to Brag More (And How to Do It)” by Dr Peggy Drexler and thought “this sediment is true for a lot of women”.

Think hard: When's the last time you took credit - really took credit - for a job well done? Without giving props to others, shying away from praise or otherwise shifting the recognition to anyone but yourself?

A May 2013 study published in the Personality and Social Psychology Bulletin found that women who work with men are far less likely to take credit for their work than those who collaborate with other women. Instead, women in mixed-gender work teams tend to give more credit than is necessary - or even true - to their male colleagues.

This is habitual: Instead of talking about themselves in an honest way, women give away the credit, talking about the great team they had, the collaborative efforts involved, and the talents of someone, anyone, else. In some instances, women will even point to the negative aspects of themselves or their achievements instead of simply saying "thank you" or otherwise owning potential praise. Sound familiar? Why is this?

It's complicated. It could be that women are more natural sharers or group participants, used to a hard-to-shake "we" mentality over an "I" mentality. It could also be that women, when paired with male partners, devalue their contributions because, well, that's what work culture in many ways still seems to do. The study also suggested the rising incidence of the Imposter Syndrome, in which high-achieving people (mostly women) don't feel they deserve the success that they have earned. And so they divert the credit onto others - namely, the men in the group.

But boastful is what helps workers get ahead. A 2012 report from management consulting firm Accenture called "The Next Generation of Working Women" found that women are less likely to speak up than men, less likely to proactively manage their own careers, and less likely to ask for a raise. Owning up to your accomplishments isn't about arrogance; it's about equality.

The answer, of course, isn't for women to work exclusively with women - or even to start "acting like a man" at work - but there are clear changes women can make to reprogram the habit of giving credit where credit isn't due. If you own up to your mistakes, why shouldn't you own up to your victories?

Here's how to start getting over the fear of healthy self-promotion:

Honour thyself. Take the time to acknowledge your accomplishments internally - getting used to the idea on a personal level will make outwardly owning up more comfortable and more natural. Realize that taking credit for the work you've done doesn't undermine the efforts of the team, and that owning your work isn't bigheaded if it's simply true. Understand that it's not about politeness, but that you might actually be hurting yourself and your career (not to mention your bottom line) by giving too much credit to everyone else.

Ask for accountability. When companies make an effort to recognize the work of the individual, versus that of a group, it's easier for women to take proper credit without much self-promotion. Many organizations don't aim to understand who does what, and how well, so long as the work gets done. Speak up and that will begin to change.

Have someone else brag for you. Consider teaming up with a friend or partner at work who can talk up your skills and call out your achievements for you--and you can do the same in return. This is called co-bragging, and it works.

In summary, we are all responsible for our own destiny. I’m not saying that women should become cold and domineering in the work place. Be yourself, be assertive, ask for a seat at the table and own it. It also makes good business sense to acknowledge and recognise your colleagues and be polite along with competent.

Some of this article first appeared on Forbes.com